a walk late at night down a dark avenue leads to the somber haunting melody floating out of a less than reputable cabaret...inside is an android, crooning soulfully a song he knows not the origin of...a person waits in the alley outside, dulcet voice floating out into the rainy night; leaned against their dark motorcycle, they light a cigarette, and sigh...

the setting is a cyberpunk yet familiar 2079 kyoto, all retro futurism and LED advertisements interspersed with old pubs and lantern light. isamu and usagi are going steady and have been for a while, albeit under the table as anti-android laws don't actually recognize isamu as a person...

androids in this universe are custom-built rather than mass produced. even if there are more than one of a model made, it's in limited quantities and are thoroughly customized by their buyers and are considered more "art pieces" (kind of like BJDs).
isamu was commissioned by an unknown buyer to be a "collectors" model (mostly put on display and occasionally used for intimate needs), but he doesn't know anything else about the person since his memory was mostly wiped a few years ago for unknown reasons. his first "clear" memory is waking up on a rainy street late at night. he works as a singer in a nightclub and specializes in enka, but his current boss is indifferent to androids at best and hateful at worst. he doesn't pay isamu well, considering him barely a step-up from a hologram singer and easily replaced. before usagi found him, he was living in very bad conditions that he felt he should tolerate because androids don't have the same needs as humans (he doesn't need to sleep often, doesn't really need to eat etc) but he was still very miserable :(

usagi is very secretive about their past and for good reason. they don't share their deepest secrets even with isamu, though they desperately wish they could (but won't ever admit it). usagi wears the mantle of a delinquent like armor; they do odd jobs and stir up trouble like it's their lifeblood, they threaten the landlord with a gun when he tries to up their rent ("but sir, how can you charge for two residents? i thought you said androids weren't people >:)"), and through it all they would protect isamu with their life. after seeing how badly isamu is treated at his job, they suggest he look for a club or bar staffed by androids and see if he could work there, even if the money would be under the table (androids, not being citizens, aren't exactly allowed to run businesses), and isamu eventually agrees. 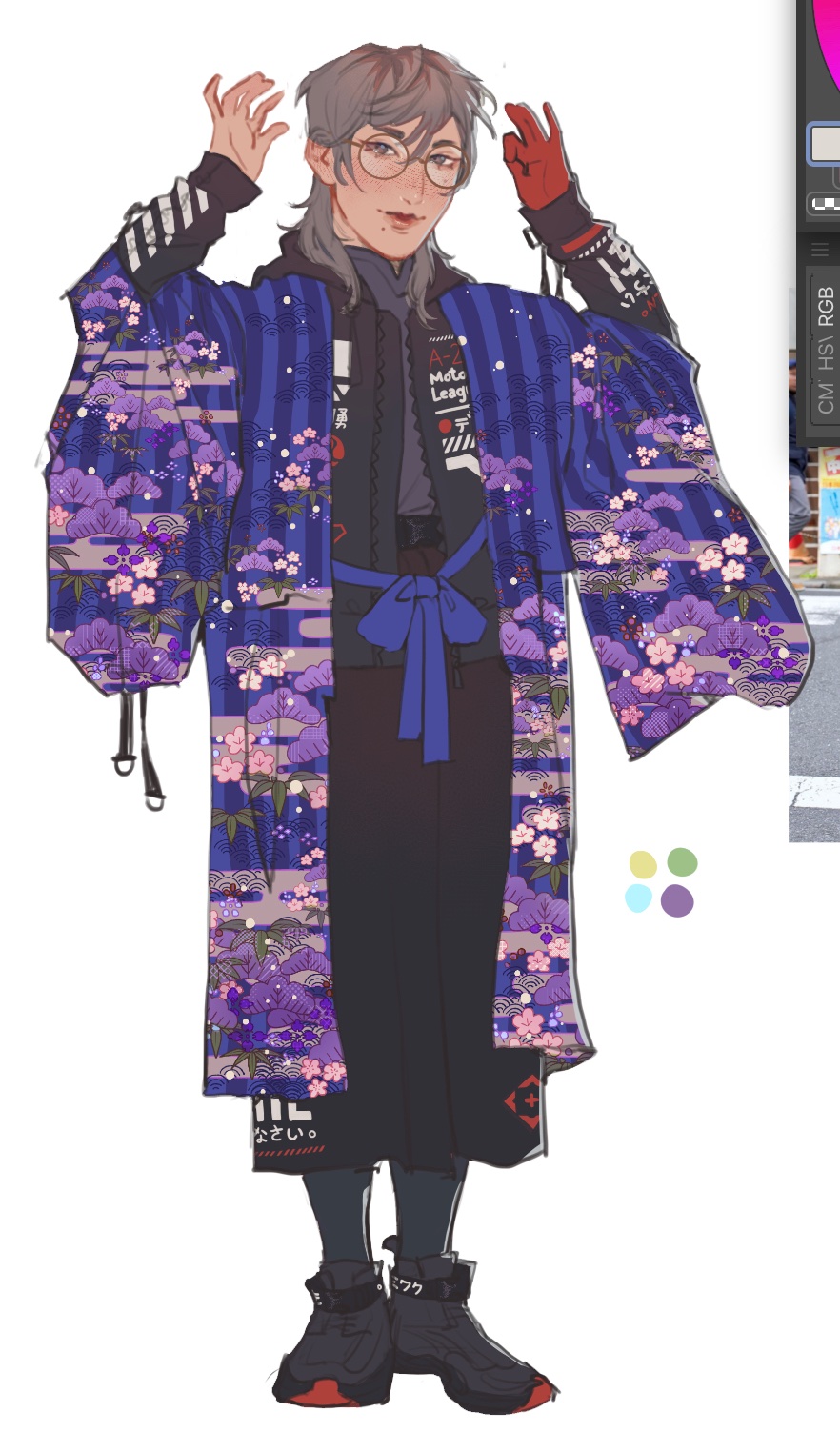 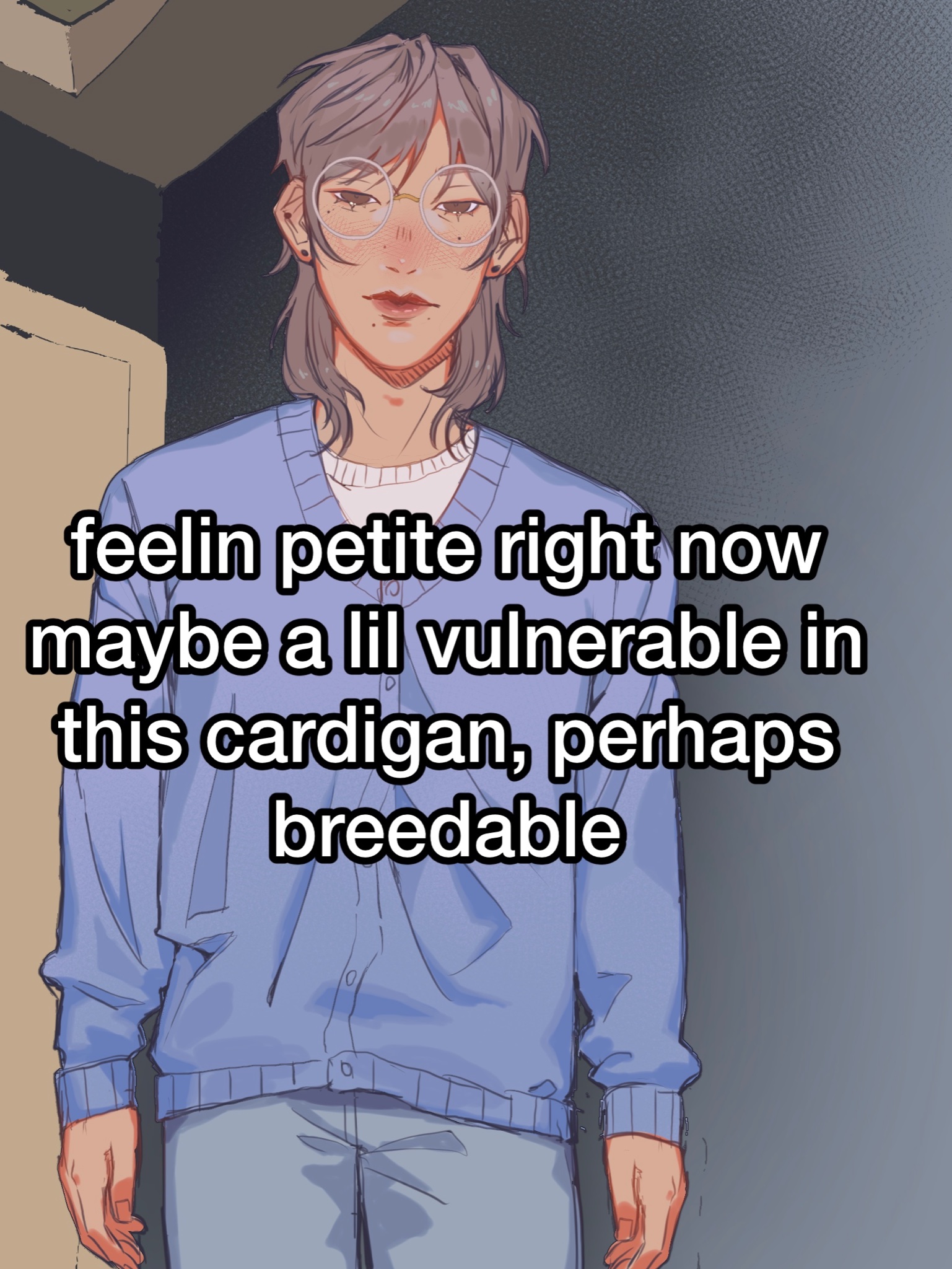 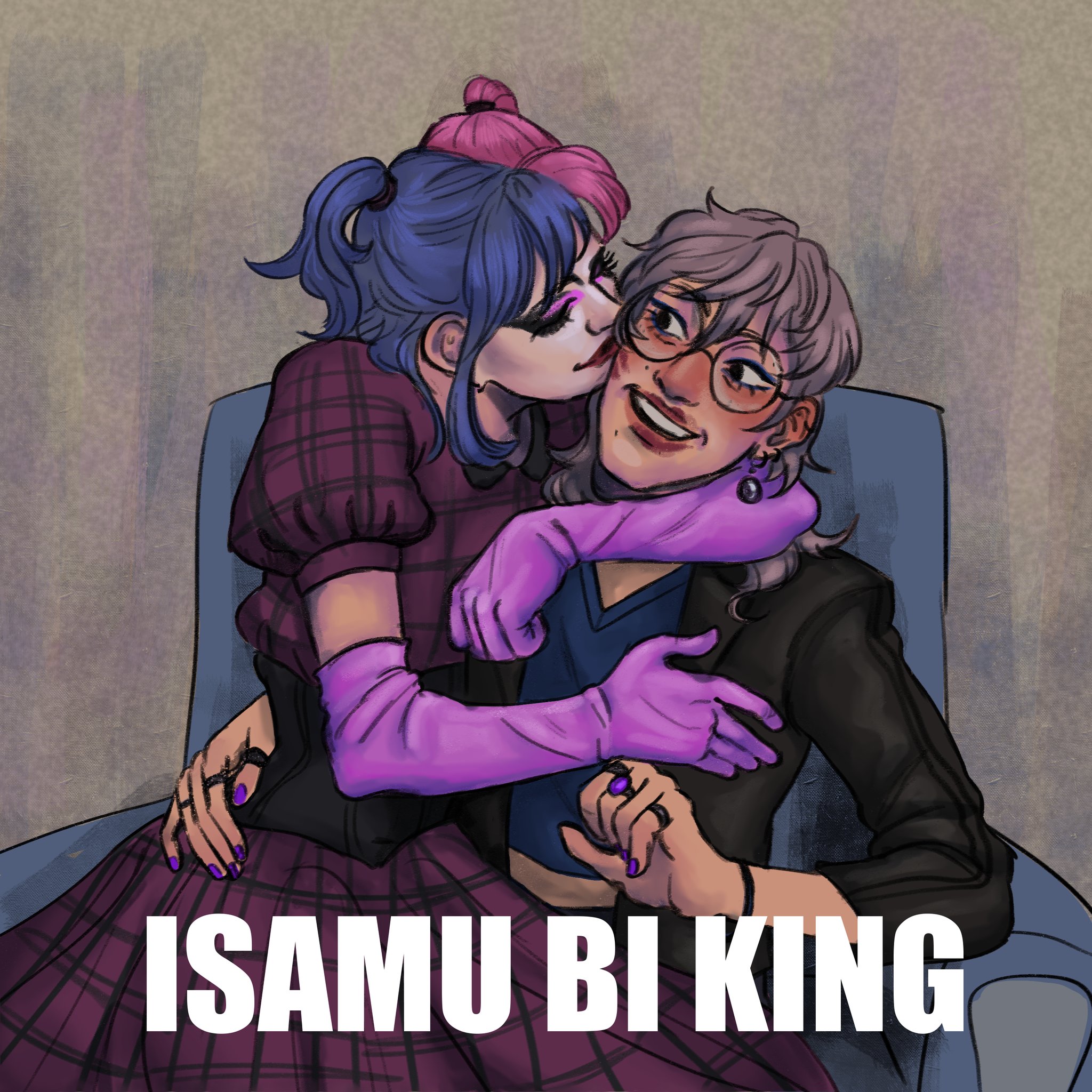